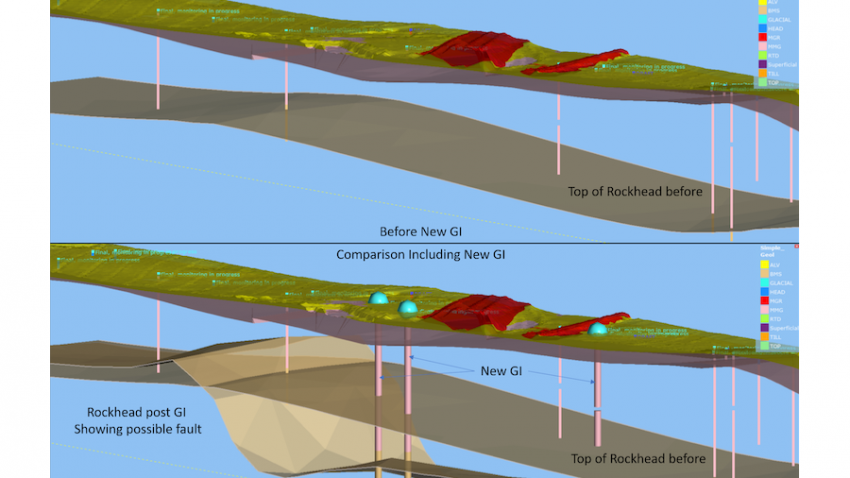 A team of New Zealand-based software designers that brought digital 3D modeling to engineering geotechnics less than two years ago recently launched an upgrade to their software, which is now being used on some major projects, including the U.K.’s multibillion-dollar London-Birmingham high speed railroad (HS2).

The ground-modeling and management software “is a bit like building information modeling (BIM), but for the subsurface,” says Daniel Wallace, chief revenue officer of Christchurch-based Seequent Ltd. Still new to construction, the software is being used mainly on large projects, though “it’s steadily being adopted for increasingly small projects,” he adds.

Seequent was in the mining market with its “implicit” modeling-based algorithm when engineers at U.K.-based Mott MacDonald Group saw its potential for construction, says Peter Fair, a modeling specialist with the design firm. When the engineers approached Seequent in 2015, “we mobilized a research team with them,” says Wallace.

The result of that collaboration was the modeling software called Leapfrog Works, which launched in early 2018. To manage and share the models, Seequent later put its Central platform on the market. Upgrades to both these products were launched this month.

Previously, geotechnical engineers used computer-aided design and drafting software to “draw” underground profiles based on data from boreholes. That approach “is very fixed in time and difficult to manipulate,” says Fair. It was because mining firms needed geological data rapidly as they extracted their resources that they were among the first to adopt implicit modeling, explains Wallace.

One of the biggest applications of Leapfrog Works and Central is on the geotechnical design of part of HS2, which had its formal work start this spring. The software is allowing evolving geotechnical data to be shared almost in real time among some 200 people designing time-critical elements, such as tunnel portals, says Brook.

Mott MacDonald and France-based Systra Group are the designers for the joint venture of Balfour Beatty Group Ltd. and France’s VINCI Group S.A., which has the roughly $6.7-billion contract to design-build the northern 90 km of HS2.

HS2 is one of Seequent's largest customers, but the software is still “not mainstream,” says Wallace. The barrier to entry to the civil engineering market is not cost, he believes. “It’s more a cultural thing. We are agents of change," he says. 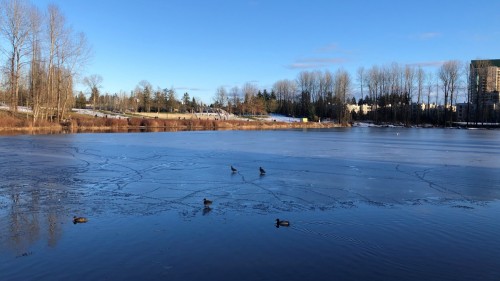 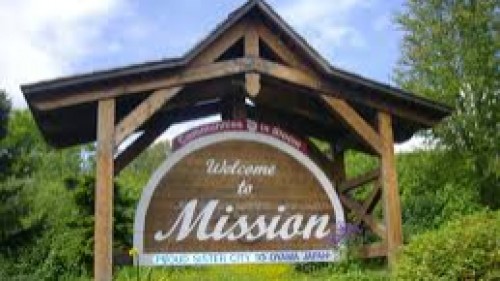 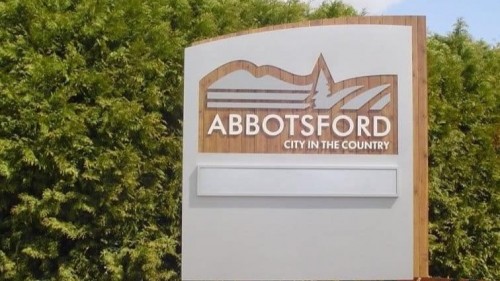 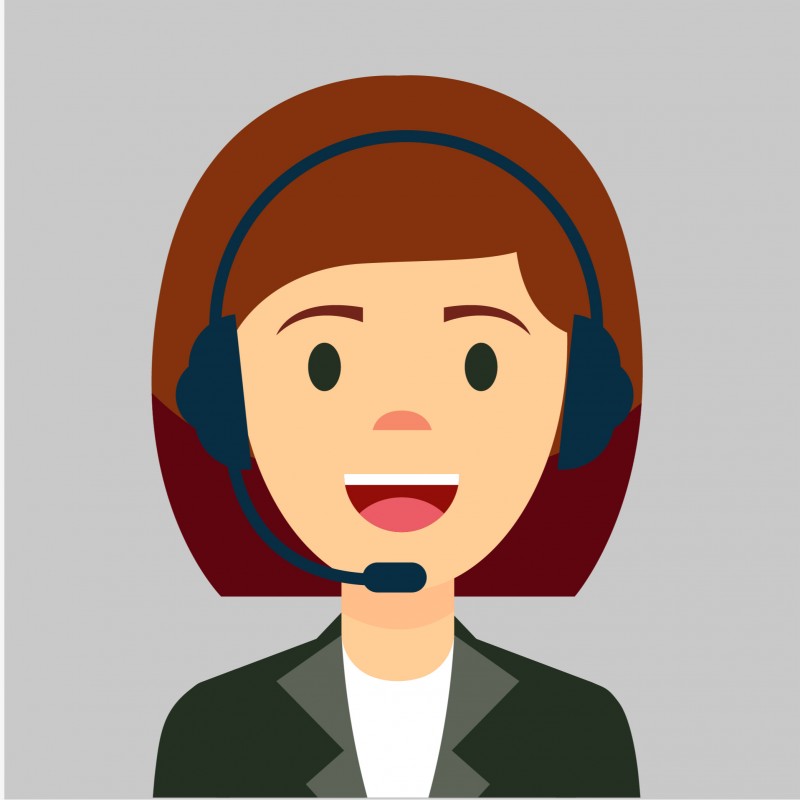 We advise you online